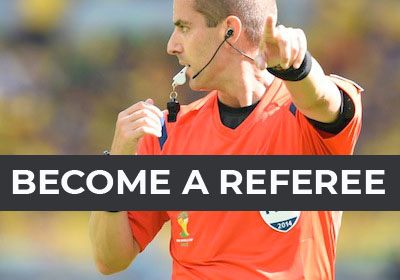 One of the critical items in having a successful match is having a pregame conference with the referee team. Each member of the team needs to know what will happen in given situations to insure that those situations are dealt with properly.

The below link is an outline of the minimum topics that should be contained in your Pre Game Conference. Remember, this is just the beginning template. As you move forward, your Pre Game should and will include more information based upon experiences you had during your games.